The Hobo usually has tattered clothes, a tattered hat, make-up which suggests he is unshaven, exaggerated features and a red nose. The Hobo or Tramp clown is the most popular character clown, although character clowns can be police officers, women, or babies - any character at all. 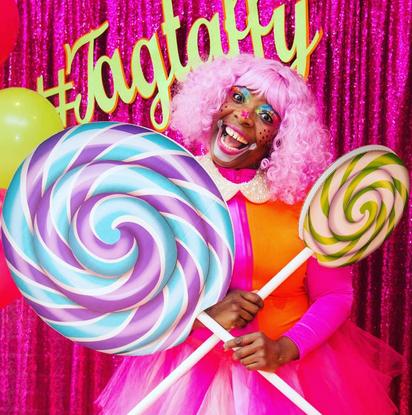 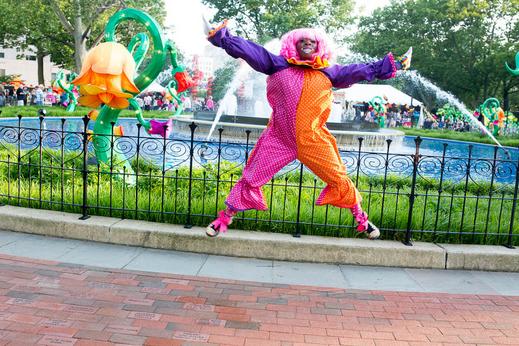 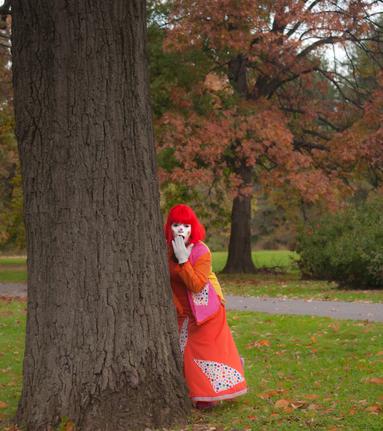 The White-face clown, also known as Traditional Clown, is usually associated with the circus. White-face Clown is the oldest style of clown, dating back to Greek theatre.

Make-up is a flesh-tone base, with features outlined. The Auguste clown tends to be the silly clown in skits.